"MPDC" stand for Metropolitan Police of the District of Columbia, accroding to the explaination on Wikipedia, which states that"is the primary law enforcement agency of Washington, D.C. The MPD has a unique role among law enforcement in the United States in that it serves as a local police department, with county, state and Federal responsibilities, and is under a municipal government but operates under Federal authority."(1)

And this 2003 Mitsuoka Le Seyde did equiped to MPDC, and I just replicated this unique police car to GTASA, I did my best to try to copy all the details to this police car. But not really good enough for downloading, just made it for fun! 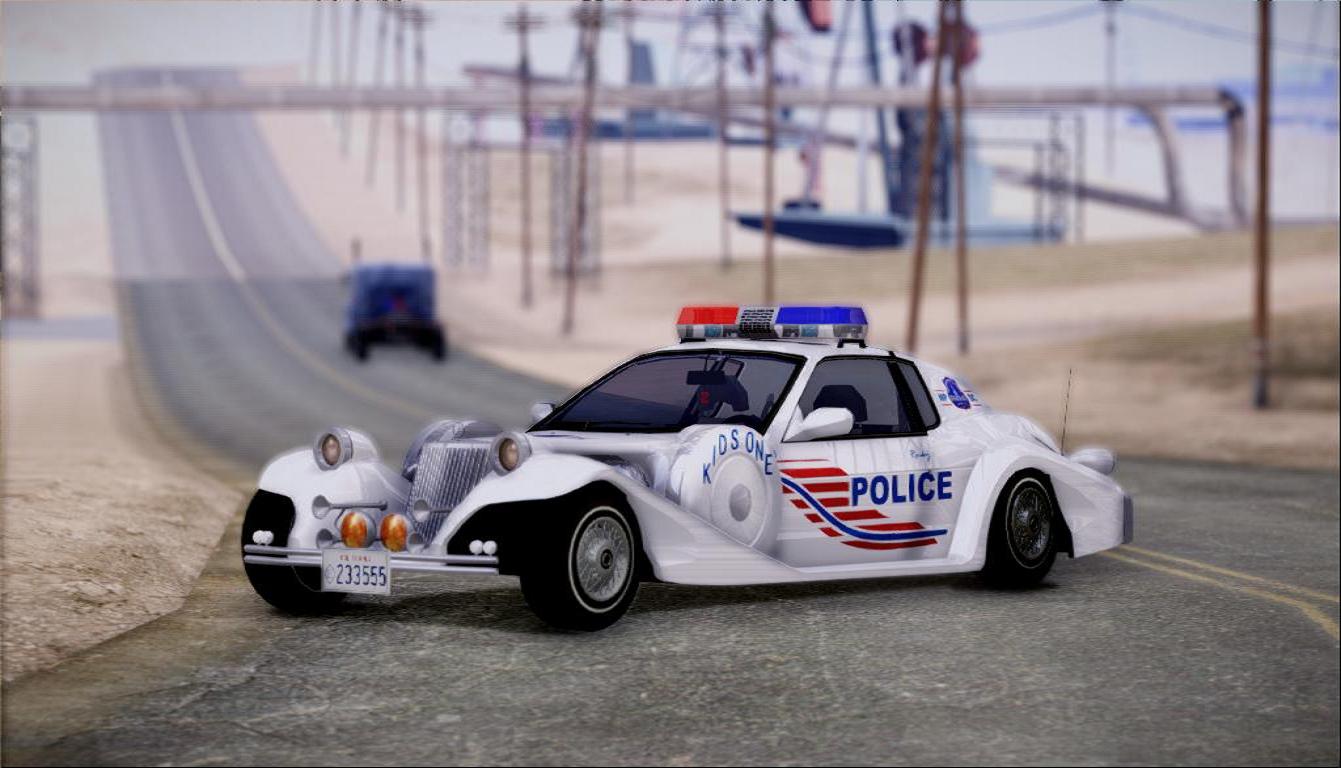 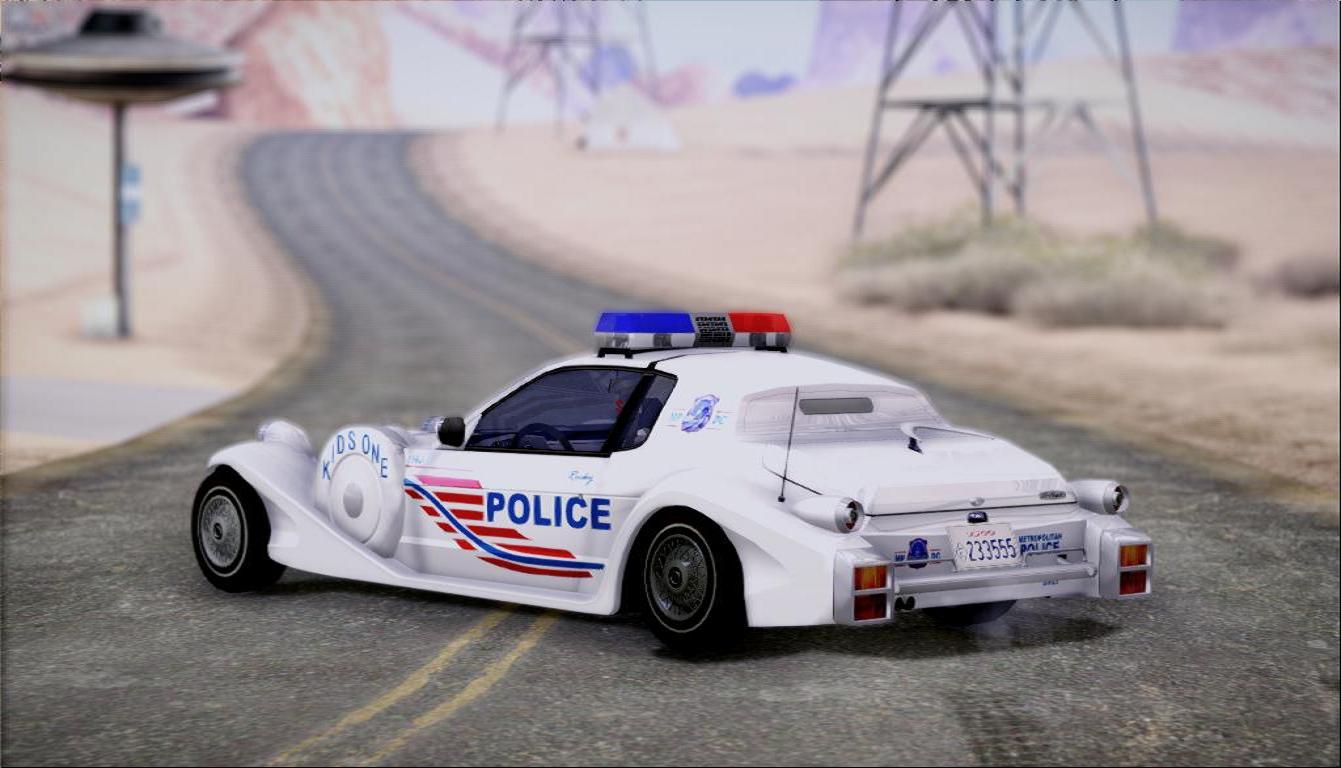 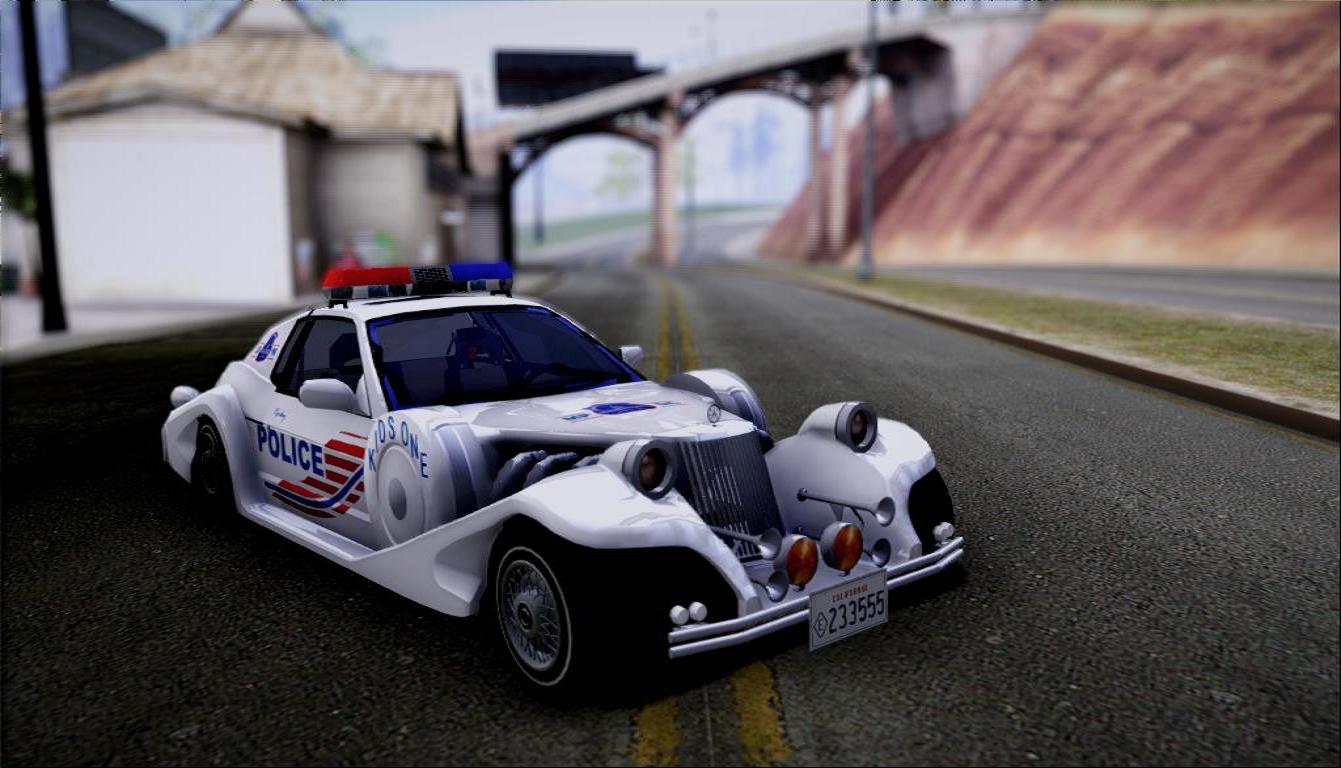 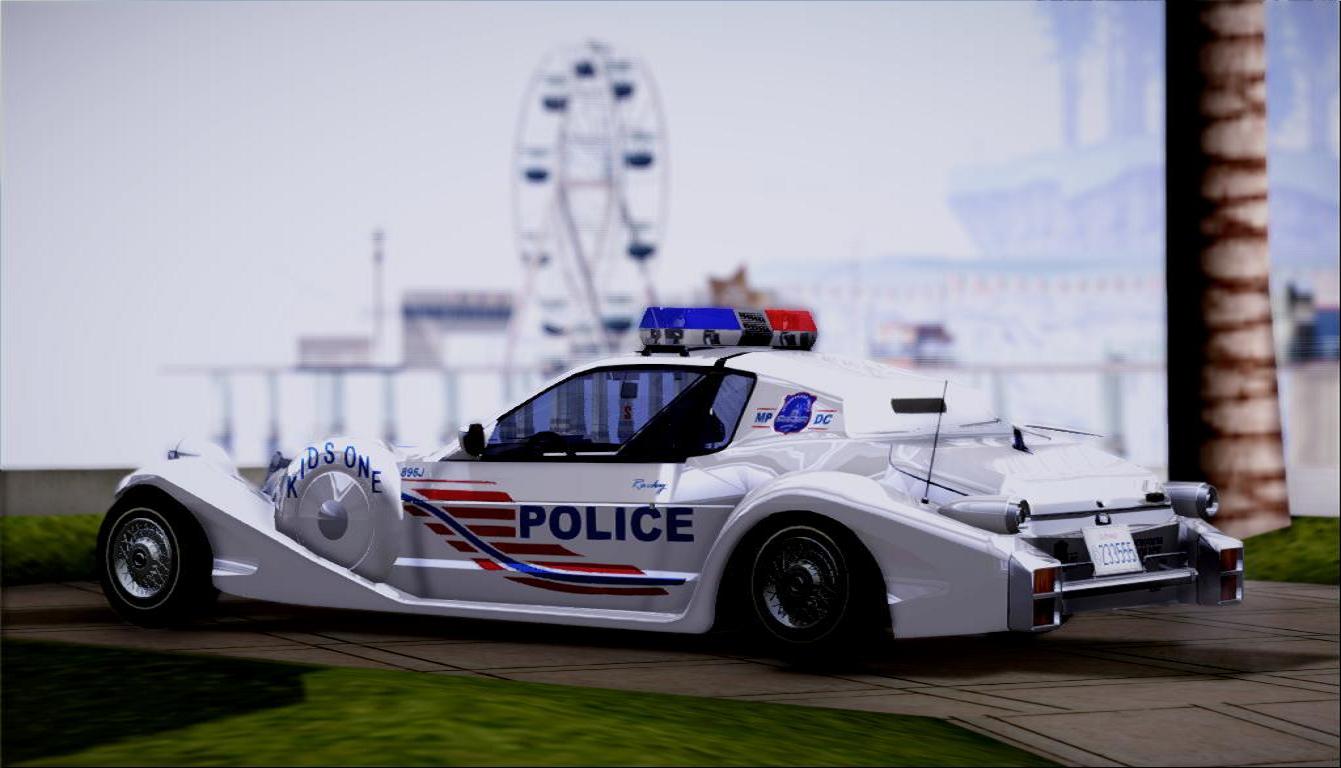 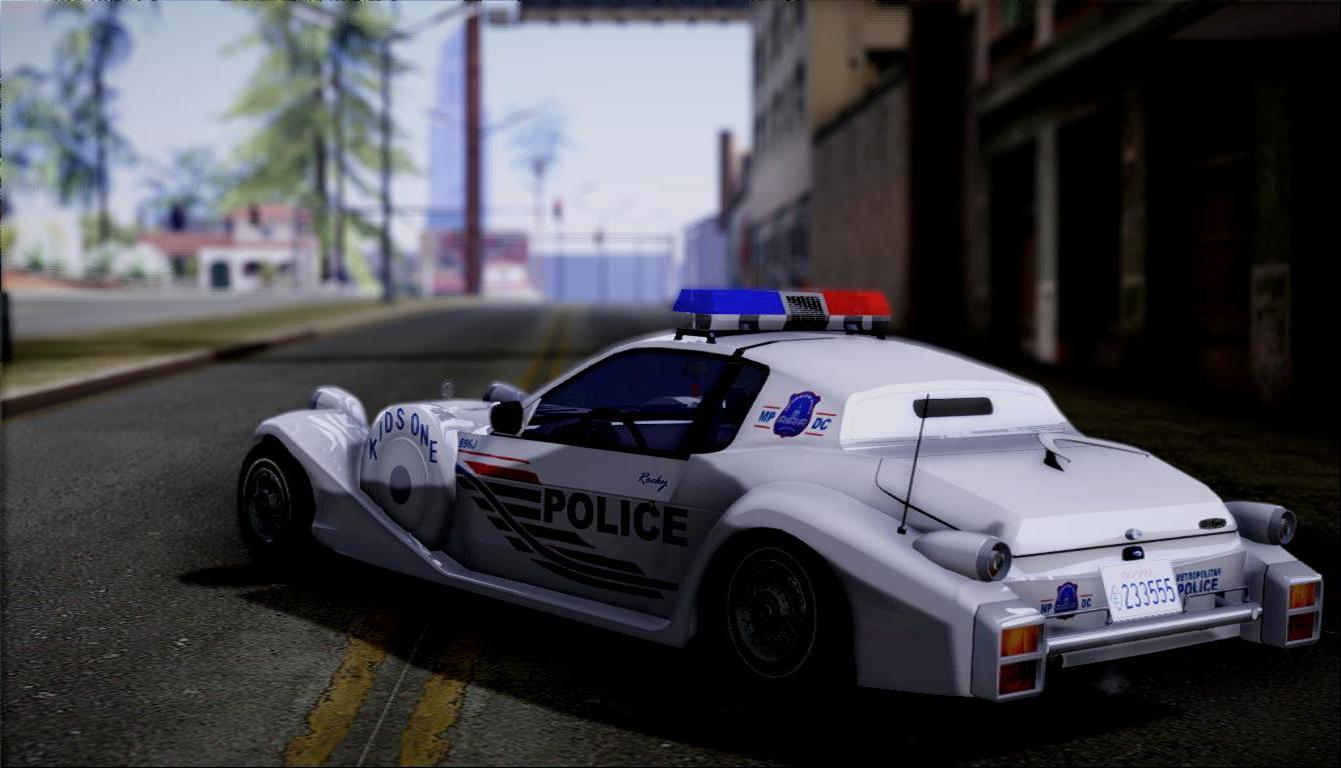 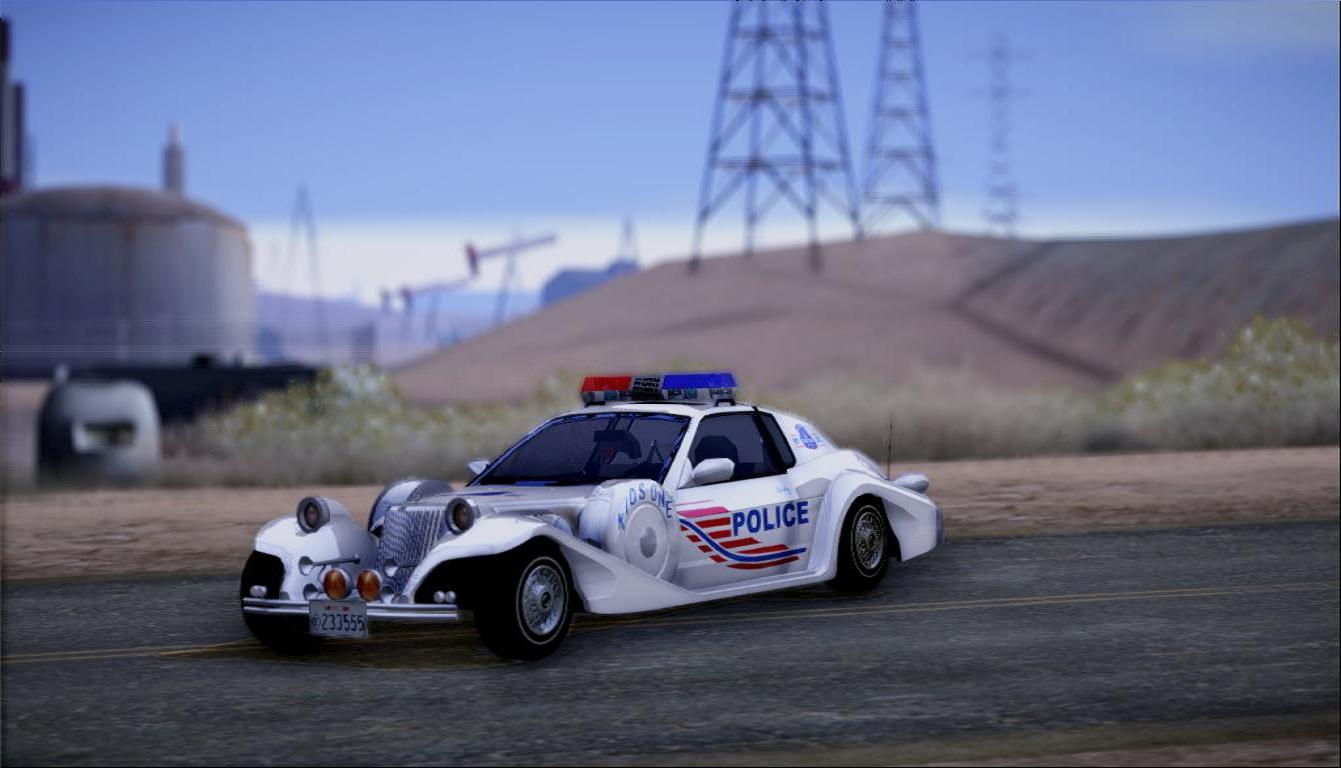 This is the life picture of Mitsuoka Le Seyde MPDC. 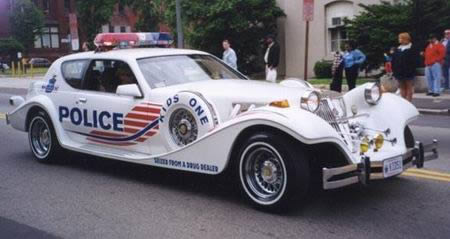